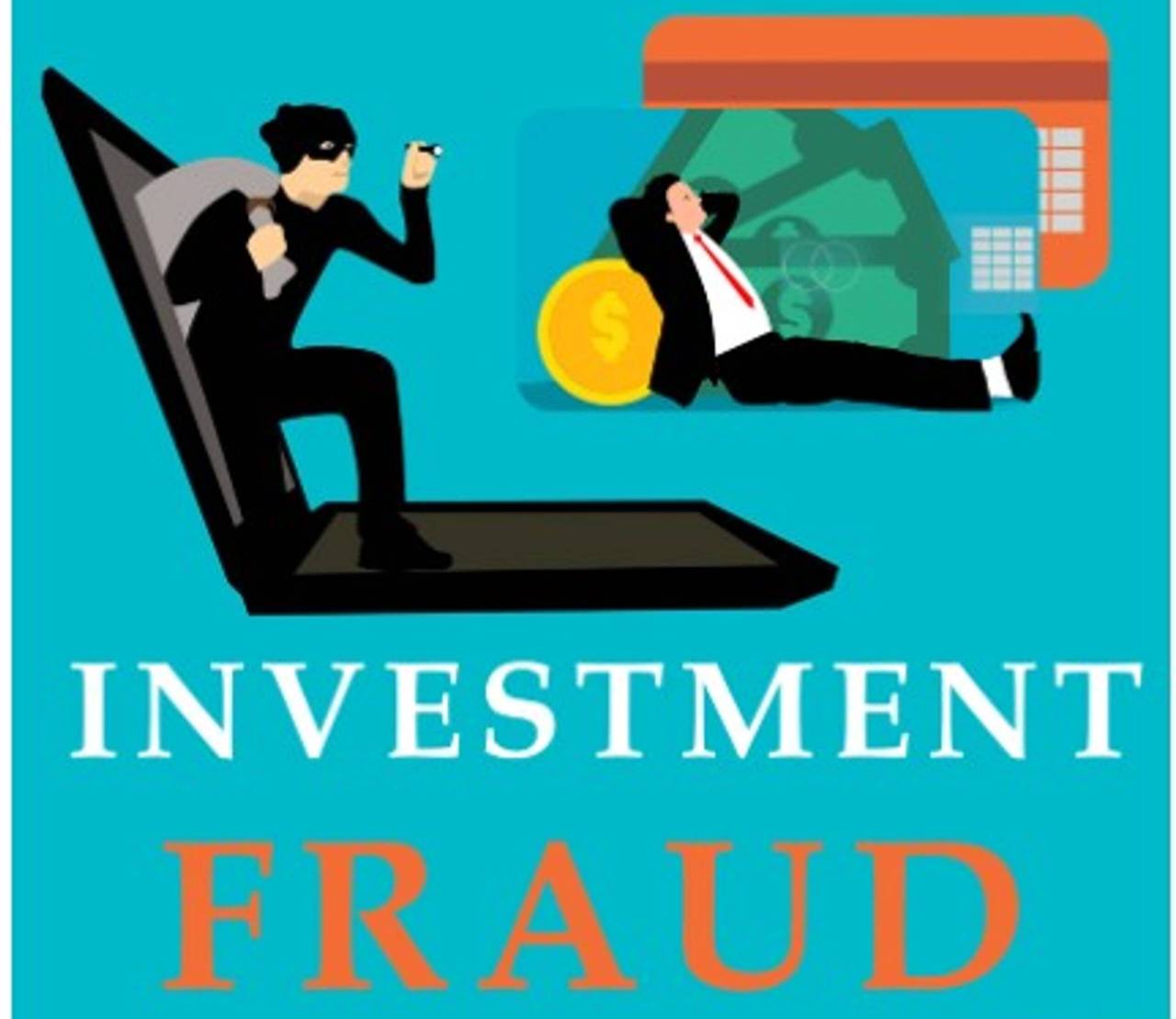 Over 30 million customers fall prey to investment scams each year. The typical investor loses $15,000, while individual losses might exceed millions of dollars. What’s unexpected is that victims of investment fraud do better on financial literacy tests (average score of 58%) than non-victims (average score 41%). According to the United States Sentencing Commission’s most recent figures (2019), securities and investment fraud have climbed by 13.3% from the fiscal year 2015.

Simply stated, investment fraud happens when investors are duped into making investments based on incorrect information. Legitimate businesses may mislead prospective investors by claiming to earn a higher profit than they really do to acquire investment by misrepresenting audits and other financial figures. Conversely, fraudsters may create fictitious businesses or investment possibilities to dupe people into investing.

Investment fraud perpetrators depend on appealing and convincing presentations to dupe victims into handing over money. Some victims may not realise they have been duped until months later, since they may have gotten an early return on their investment to comfort them. These schemes often target affinity groups — such as those united by a similar religion or ethnic origin — to efficiently leverage shared interests to perpetuate the investment scam. The culprits vary from expert financial advisors to everyday people you contact, such as a neighbour or a sports coach. These scams are effective due to the fraudster’s ability to create confidence. Before investing in new investment possibilities, investors should exercise caution and obtain as much information as possible.

However, although the hook may vary, the most prevalent scams fall into the following broad categories:

One of the most well-known kinds of financial fraud is the pyramid scheme. In essence, a pyramid scam occurs when fraudsters pretend to transform a little investment into significant earnings in a short time. However, participants earn money by recruiting new members to the programme. Typically, the perpetrators of these scams go to considerable measures to make their programmes seem to be real multi-level marketing schemes. Pyramid systems ultimately collapse when new members become unable to attract, which may happen fast. Pyramid schemes may be difficult to detect since many businesses operate outside of the law to be recognised as lawful ‘Multi-Level Marketing’ or ‘Direct Marketing’ organisations. These scams may be so enticing that it is not unusual for participants to be unaware they have been duped.

Affinity fraudsters usually target members of a group based on their ethnicity, age, religion, or other characteristics. Affinity fraud is a sort of financial fraud that has a strong resemblance to pyramid schemes. Often, the affinity fraudster will recruit members using a pyramid scam. They may even pose as a member of the targeted organisation to earn confidence. Notable instances of affinity fraud have featured con artists defrauding religious leaders who wield influence and power over their communities. As with pyramid schemes, these con artists guarantee big gains and may coerce victims into participating.

Pump and dump are a sort of financial scam in which fraudsters amass a portfolio of prospective investors and approach them with a low-priced stock offer. Investors build purchasing demand at gradually higher prices, believing they are getting a good bargain on a promising company. The scammer then sells his shares at a premium and disappears, leaving many individuals with worthless stock. Spam e-mails and text messages are becoming the most often used vehicles.

Scams in the Offshore

These originate in another nation and are aimed at US investors. Offshore scams come in several ways, some of which are detailed above. Numerous transactions include “Regulation S,” a law that exempts United States corporations from registering securities with the Securities and Exchange Commission (SEC) if the securities are offered entirely to foreign or “offshore” investors. By reselling Reg S shares to US investors in contravention of the regulation, fraudsters may influence these sorts of offers. Whatever shape an offshore scam takes, it may be difficult for US law enforcement officials to investigate and redress investor losses when fraudsters operate from outside the United States.

On the other hand, Advance free fraud promises great returns in the form of products, services, and/or financial advantages in exchange for an upfront price to complete the transaction. The fraudster often targets someone who is weak owing to their age, youth, or infirmity.

This occurs when a fraudster or “hub” receives funds from new investors and utilises them to pay ostensibly greater yields to earlier-stage investors, rather than to deploy or manage the funds as promised. The plan is named after Charles Ponzi, a con artist from the 1920s who convinced people to participate in a sophisticated postage stamp scheme. As with pyramid scams, Ponzi schemes rely on a constant inflow of cash to keep afloat. However, unlike pyramid schemes, Ponzi scheme participants are often not required to solicit new investors to get a portion of the “earnings.” Ponzi schemes often fail when the fraudster at the centre is unable to recruit new investors or when a large number of investors seek to withdraw their funds — for example, during times of economic distress.

However, you can avoid being trapped in these fraudulent investments by following these actions

• Don’t evaluate a person or business only based on their website; showy websites may be rapidly created.

• Do not invest in anything you are unsure about – conduct due diligence on the investment and the firm to guarantee its legitimacy.

• Exercise caution when interacting with persons or businesses from countries other than your own.

• Make certain you understand all of the terms and conditions.

What sounds too wonderful to be true almost often is. High profits and assured returns with little risk should be avoided.