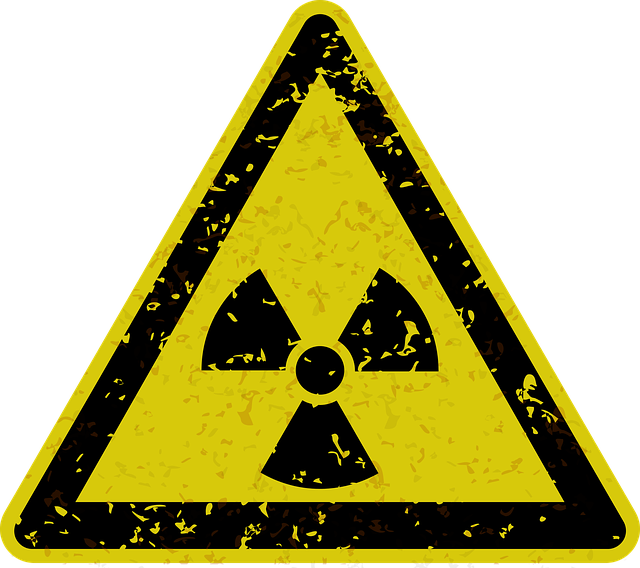 It is a well-established fact that radiation can lead to an increased risk of cancer and other physical abnormalities.

However, studies done on the brain after exposing to radiation in animals have shown a significant level of neuro-inflammation, apoptosis, degeneration of myelin sheath and adult neurogenesis.

This has shown a significant impact on the mental wellness of individuals who have been exposed to radiation as it takes a toll on the cognitive processes and psychological functions as well as play a possible role in the occurrence of psychiatric disorders.

Many studies have shown that disaster exposure as a risk for mental health, general neurotic personality with predicted poor mid-term mental health.

Following the Chernobyl nuclear disaster, there was the exposure of individuals to radiation and the evacuees were all associated with poor long-term mental health.

Another incident was the Fukushima Daiichi nuclear disaster of Japan. A cross-sectional study conducted showed that radiation was associated with psychological distress following the disaster.

Cancer treatment uses radiation therapy and each year over 350,000 such patients receive therapy.

It has been noticed that such patients are under mild to moderate anxiety, more often than any other emotional response.

The standard treatment for metastatic brain tumours involve high dosing of radiation to the cranial vault.

It has been found that 50-90% of the survivors of this cancer show disabling cognitive dysfunction.

There is a lot more to be understood about the radiation cognitive syndrome and there is no effective preventive or long term treatment for it. Alternations observed in the central nervous system and dysfunction can occur when exposed to radiation even when exposed for less than 6 months.

It leads to chronic pathophysiological and permanent cognitive decline. When the central nervous system was exposed to acute irradiation, it was observed there was inflammation, injury to neuronal lineages, accessory cells and their progenitors.

Mental health is directly affected due to the alteration in the signalling pathway and the alternations it causes to the environment in which the stem cell niches of the brain are, mainly the area which is vital for memory and cognition which is the hippocampus.

Some doses of radiation has resulted in permanent cognitive disability, although smaller doses may have a reverse to the degenerative process.

Exposure to radiation has shown a trigger in the immune response in the brain which severs connections with the nerve cells.

In a healthy brain, it is common to see remodelling between neurons, while radiation cases the process to overdrive causing damage to the cognition power, a common side effect of radiotherapy.

The immune cells of the brain called microglia help in constantly forming networks helping in communicating with one another, when microglia interact with neurons at the synapse.

If a connection is not needed, signals as a form of protein signal sent to microglia to destroy the synapse to remove the link with its neighbour.

When cranial radiotherapy was induced, then these microglia were activated and removed nodes which prevented the formation of new connections with other neurons.

The coding for new memories was stopped and the patients faced cognitive difficulties.

Thus, over-exposure to radiation can ultimately take a toll on your mental health and you need to discuss with your health practitioner on how well the radiation therapy protocols can be managed.

Thanks. Any questions or concerns email us: admin@loyaldetermined.com

Can Human Beings Be Born Gay?