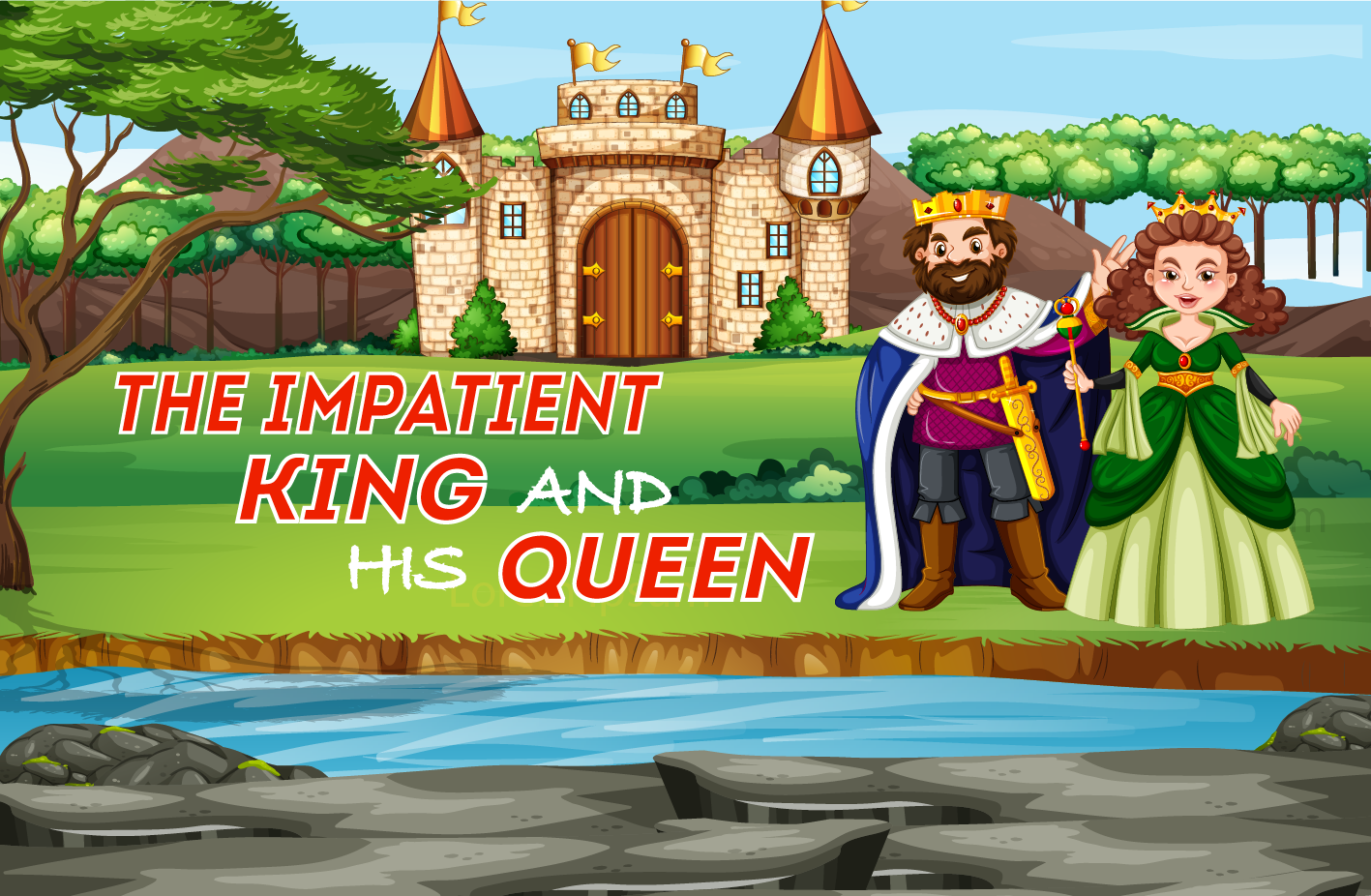 Long ago, there was a kingdom named Parabolu. The kingdom was ruled by Wishu. The kingdom had a beautiful queen named Satalala, but the queen was sad.

The king and the queen couldn’t have a child because the queen was barren. After so many years without a child, they decided to consult a mean sorcerer named Chinguli.

The wish of the king and the queen was granted. But, in exchange, they were to leave the kingdom as soon as the baby was born. After a few months, the queen gave birth to a beautiful princess. They named their child Amboda. The king and the queen were overjoyed to have a child and completely forgot about the requirement that had to be met in return. They invited everyone for a huge feast at the royal palace. But little did they know that the mean sorcerer would also be there.

Because the king and the queen did not fulfill the promise, the baby was cursed to become a porcelain doll. Immediately the curse was pronounced, the king and queen collapsed! And the entire kingdom was turned into darkness.

Looking at the misfortune, the subjects begged for mercy, and the sorcerer uttered, “this spell will be broken only when a prince comes here and breaks the lock to the castle.”

Is it unreasonable for the king and the queen to ask for a baby? Would the kingdom be happy again? Would the curse be broken?

A long time had passed, but no one, let alone a prince, visited the kingdom. The subjects of the kingdom waited eagerly for someone who could break the spell. But one day, a brave prince named Dibbydabba visited their kingdom while chasing down an antelope.

When the prince entered the kingdom, he could not see anything because everywhere was dark, although he could hear people’s voices.

“Can anybody hear me?” “Is anyone here”, the prince shouted.

The villagers were afraid when they heard a strange voice. They started to gather in twos and threes.

Who are you and what do you want? Said a voice from behind him.

Thank goodness! you can hear me! My name is prince Dibbydabba. I was chasing down am antelope and found myself here.

“Why is everywhere dark? I haven’t seen this kind of darkness before,” said the prince.

Prince? The voice stuttered. “Yes, I am” replied prince Dibbydabba.

“Please, you need to see our king. I must take you to our king,” said the voice anxiously

At the king’s palace, Dibbydabba introduced himself as a prince from the neighboring kingdom and why he was in their kingdom.

It was an answered prayer for Parabulus! The King explained to him their predicament and prince Dibbydabba was kind enough to help break the spell. Princess Amboda was also transformed into a human. To appreciate his help and kindness, the king betrothed princess Amboda to prince Dibbydabba. The kingdom was happy again and they live happily thereafter.