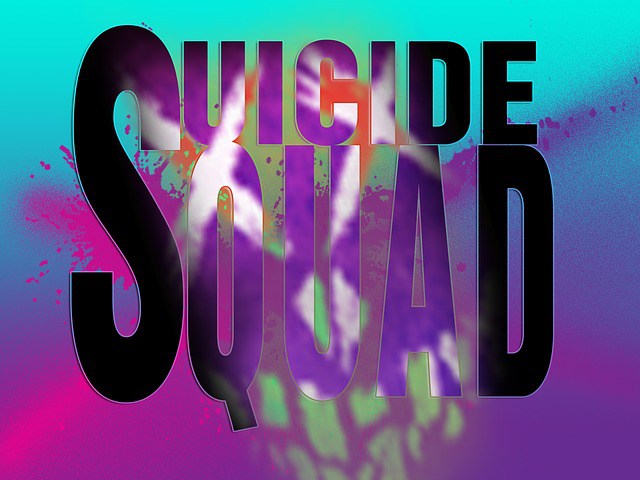 Suicide: A suicide is death by self-inflicted injury under circumstances in which the individual intended or should have reasonably expected that this injury would result in his or her death.

Suicide is when people direct violence at themselves with the intent to end their lives and die as a result of their actions. Suicide is a leading cause of death in the United States.

A suicide attempt is when people harm themselves with the intent to end their lives but they do not die as a result of their actions. Many more people survive suicide attempts but they often have serious injuries. However a suicide attempt does not always result in physical injury.

Suicide Prevention: Suicide prevention is commonly used to refer to activities that prevent suicides and behaviors closely associated with suicide (including thinking about or considering taking one’s own life).

Bullying: Bullying is typically defined as the ongoing physical or emotional victimization of a person by another person or group of people. Cyber-bullying is an emerging problem in which people use new communication technologies such as social media and texting to harass and cause emotional harm to their victims.

Extent Of The Problem

Suicide: Suicide is a major problem among young people in the United States.

There is no single cause of suicide. Several factors can increase a person’s risk for attempting or dying by suicide. However having these risk factors does not always mean that suicide will occur.

Among these Risk factors for suicide are:

Suicide affects everyone but some groups are at higher risk than others. There are several factors associated with an increased risk for suicide. Among them is gender, age, religion, marital status, and employment or nature of profession.

The risk for suicide increases with age: the risk in men peaks at age 45 and in women at age 55. Suicide rates among young people especially in the 15-24 age bracket are on the rise. Suicide among males aged 25-34 years has increased by almost 30% over the past decade. In the USA suicide is the leading cause of death in the age group 15-24 years old, followed by motor vehicle accidents and homicide. In South Africa suicide accounts for 1.3% of deaths of people in the age group 15-24.9

Marriage acts as a protective factor against suicide. Reported rates of suicide among the various categories revealed that among married people the suicide rate is 11/100,000. Marriage appears to be reinforced by having children and the marriage has to be stable. Rates of suicide were highest among divorced men (69/100,000) and those who are widowed (40/100,000).

In the past suicide rates were higher among whites than blacks in the USA. The trend seems to be changing however as we now see more suicides among blacks.

Social status predisposes to a greater risk of suicide. Gainful employment generally protects against suicide. Suicide is higher among the unemployed. The suicide rate increases during economic recessions and times of high unemployment and decreases during times of high employment. Physicians are traditionally at a greater risk of committing suicide than non-physicians and the general population. Physicians who commit suicide are said to have a history of mental illness, in addition to their profession, personal and family difficulties. Specialties with high suicide risk are musicians, dentists, nurses, social workers, artists, mathematicians, scientists and police officers. Other sources cite that psychiatrists, ophthalmologists and anesthetists are also high risked for suicide.

How Does Suicide Affect Health?

People who attempt suicide and survive may experience serious injuries such as broken bones, brain damage, or organ failure. These injuries may have long-term effects on their health. People who survive suicide attempts may also have depression and other mental health problems.

Suicide also affects the health of others and the community. When people die by suicide their family and friends often experience shock, anger, guilt, and depression. The medical costs and lost wages associated with suicide also take their toll on the community.

Suicide is a significant public health problem and there is a lot to learn about its prevention. One strategy is to learn about the warning signs of suicide which can include individuals talking about wanting to hurt themselves, increased substance use and having changes in their mood, diet or sleep patterns. When these warning signs appear being quick to connect the person to supportive services is critical. Promoting opportunities and settings that strengthen connections among people, families and communities is another suicide prevention goal.

Strategies To Help People Learn How To Manage Stress