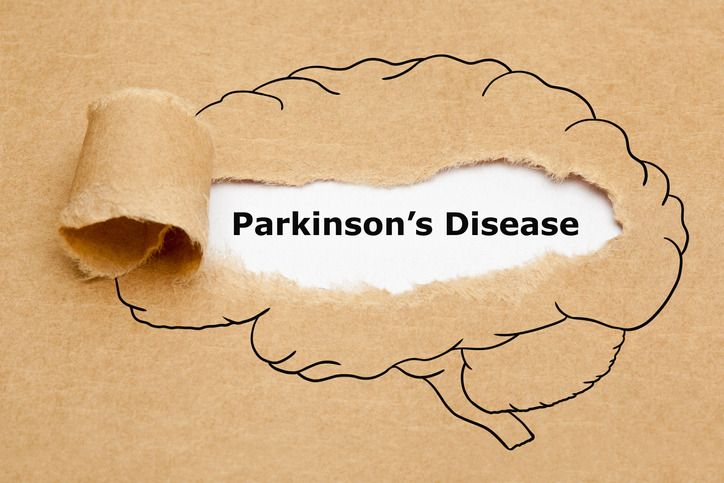 The first description of Parkinson’s disease comes from James Parkinson who identified the characteristic features of the disease, through his own practice and other cases observed throughout London. It is the second most common chronic neurodegenerative condition which is observed in the elderly over 60 years. Globally, the incidence of the disease varies in different countries and is suggested at a rate of 1%. It is believed that the Chinese, African and Japanese populations have a significantly lower occurrence of Parkinson’s disease compared to the west. The disease is characterised by resting tremors, rigidity, bradykinesia, and the depigmentation of the substantia nigra. Although Parkinson’s disease is based on the presence of motor features, it’s just the tip of the ‘iceberg’. Along with the typical motor symptoms which are observed with Parkinson’s, the condition also exhibits many non-motor symptoms, along with behavioral issues. Cognitive decline as well as psychiatric disturbances like impulse control, depression, and psychosis are present. In addition, difficulties in sleep, autonomic failures, and pain could be present. It is seen that depressive disorders like anxiety, cognitive decline, fatigue, and difficulty sleeping could be associated with poor-health-related quality of life in persons having Parkinson’s disease. During the latter stages of the disease, a person loses independence and needs the help of a caregiver. Psychiatric comorbidity is common and disabling with Parkinson’s.

The Risk of Parkinson’s in patients having psychiatric disorders

Suicidal behavior includes having suicidal ideations, gestures, and attempted suicide. The risk of death through suicide is seen to be higher in subjects who have Parkinson’s disease. Results from a longitudinal study of 8 years have reported that the death in patients with Parkinson’s disease is 5.3 times higher than expected. Thus, the risk factors for suicidal ideations include depression, anxiety as well as the duration of illness, and a history of impulse control disorder.

Is Paedophilia A Mental Disorder