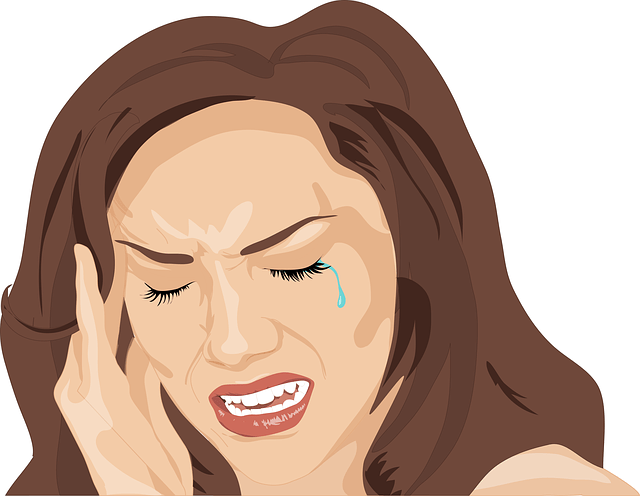 Migraines are intense sources of pain that are experienced as headaches. A migraine manifests as a severe headache that is painful and usually comes after different feelings and experiences such as flashes of light, nausea and vomiting or an overall heightened sensitivity to light and sound. The manifestation of the migraine pain can be experienced for hours or days. Migraines are common, with an estimated 36 million men, women and children in the United States population suffering from the condition (“American Migraine Foundation,” 2017). Migraines have been placed amongst the top ten disabling diseases in the world by the World Health Organization (WHO).

It is important to understand the workings of migraines and their diagnosis as well as the treatment options that are available. Migraines have a number of triggers. The potential migraine triggers are fatigue, jet lag, allergic reactions, alterations in sleep patterns or irregular sleep, hormonal triggers that include the flux in the menstrual cycle, birth control pills or menopause as well as foods that contain tyramine such as red wine, figs, chicken livers and nitrates such as hot dogs or bacon.

Menstrual migraines are however the most common form of migraines which manifest as a result of the hormonal shifts in the menstrual cycle or the workings of contraceptives (Razutis, 2015). There however exists familial migraines, notably the hemiplegic migraine that is dominantly inherited (Russell & Ducros, 2011).

Migraine symptoms have been documented over time with the major symptoms being linked to the onset of migraines. The symptoms can occur well before a headache, immediately before, during or after a headache. Migraines can be diagnosed through different ways with there being different manifestations of migraines.

The symptoms of a migraine include increased pains during physical activity and severe throbbing and pulsing pain. Additional symptoms iinclude the general feeling of being sick and physically being sick, sensitivity to light and sound that can only be calmed through rest in dark quiet places. Other uncommon symptoms include sweating, diarrhea and body temperature flashes (Lipton, Diamond, Reed, Diamond & Stewart, 2001). Migraines with aura or warning symptoms are experienced by many people. The auras include blind spots, unpleasant smells, feelings of stiffness in shoulders or limbs, difficulty in speaking and experiences. The diagnosis of migraines is generally done with the help of a diary noting the occurrence of the episodes, recording the severity, frequency or duration of the headaches. The possible triggers are also identified and associated symptoms documented (Lipton, Diamond, Reed, Diamond & Stewart, 2001).

There is no known cure for migraines. All treatments work on reducing the intensity of the headaches in migraine episodes. The basic methods are the commencement of regular physical exercise, reduction of stress or stressors, avoidance of various foods that trigger the episodes and getting enough sleep.

Pharmaceutical treatments involve the use of analgesics, anti-emetics, and serotonin agents. Common medication includes paracetamol, Excedrin, and Ibuprofen. Sumatriptan, a serotonin agent is one of the common medications prescribed for severe migraines when individuals do not get relief from the medication from local pharmacies (Pryse-Phillips, Dodick, Edmeads, Gawel & Nelson, 1997). There exists additional prevention that involves prophylactic therapies that use drugs which includes anticonvulsants, beta blockers provided by doctors  and antidepressants.

Neuroscience In A Business Mogul