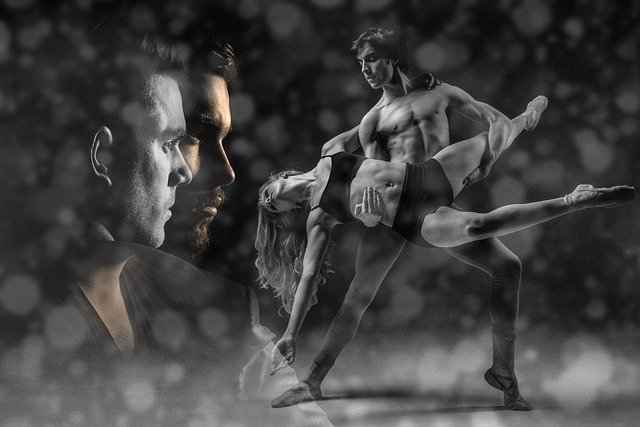 What is Folie a Deux?

Folie a Deux is also termed as shared psychotic disorder and this mental disease characterises on the transmission of delusions from a primary patient who is the inducer to another individual or a group of individuals. The inducer or the originally ill patient would have a psychotic disorder and close associates of the inducer may partly or entirely share delusions. The name folie a deux thus varies with how many individuals the delusions are shared among, for example folie a quatre denotes 4 individuals or it could also be folie a famillie which involves an entire family.

Who can Have Folie A Deux?

The term folie à deux was first coined by Lasegue in 1877 from the existing term folie communique given by Baillanger in 1860. There are many symptoms associated with this condition and the term reflects on how delusional thoughts are transmitted between persons to spread ‘contagious insanity’. To interpret folie a deux, it is important to understand human psychopathology which can contribute towards disturbed interpersonal relationships. To identify the cause of this condition it is important to understand the special factors which has brought about this condition.

This psychotic condition is seen among people who are intimate and in close relationships with one another where one can influence the one person. Some of the commonly found relationships where folie a deux is found include husband and wife, parent and offsprings and even between siblings relationships. 50% of these psychotic dyads involve mother-daughter or sister –sister pairs. It is seen that the female gender is at a higher risk as well as individuals who have grave suspiciousness, passivity, histrionic personality traits and mental retardation.

How is Folie A Deux Transmitted?

If the inducer is dominant in the family, for instance a mother may induce a daughter to such paranoid delusional thoughts. This happens because of the physical proximity and close emotional intensity where the mother could indirectly have control on her daughter’s behaviour. For example the mother can control on how much access the daughter has with the external world. The mother can cut off all the connections which the daughter has with reality and invoke paranoid delusions. In this way the induced learns abnormal behaviour from the inducer, who is the mother in this case with a dominant personality. More research is needed to understand if severing the social bond between the mother and daughter can help in breaking this condition. However, being first degree relatives sharing a common genetic pool, there might be a high chance to be predisposed to similar illnesses. There could also be other organic factors as well as environmental factors which can be part of this condition.

One of the other reasons is that the induced would not want to risk a close and gratifying relationship. Psychodynamically, the induced has a submissive nature where he or she picks up the characteristics of a dominant inducer. Through Folie a deux, a pair is kept united and it increases their detachment from reality. Close living together from an early beginning, transmits delusional ideas unconsciously, brining both the parties to similar ideas and thoughts. When the recipient is dependent on the inducer very much, there comes a need to maintain that relationship in a cordial manner to keep the favour of the partner. This leads to continuing in maintaining the shared delusions.

Folie a deux, is determined not only by dependence in a relationship but also by ambivalence on both sides. It could turn out to be a love-hate relationship. If either of the partners tries to depart or desert in the relationship, then the love can turn into hate quickly. The dominant partner wants to continue in maintaining a submissive companion.

How does Isolation impact Folie A Deux?

Environmental factors play a role in establishing delusions and it becomes more pronounced in conditions where such pairs live in isolation. This isolation leads to individuals becoming more mistrustful and hostile leading to going away from reality in life. Thus, individuals who share intimate relationships when in isolation find solace in one another and it can lead to the production of paranoid reactions. Folie a deux becomes a coping mechanism in hostility and aggression. The dominant force of the inducer uses his or her power of delusional thoughts through hypnosis to provoke the weaker partners. Along with these factors, the age of a person, educational level, intelligence and the aggressive drive are other factors which can determine the transmission of folie a deux.

In order to identify and properly treat this condition, it is important to identify under which circumstances this mental syndrome occurs and how social isolation can have a huge impact. When assessing individuals with this condition it is important to understand the underlying social and clinical factors. Both clinical and social factors play a role in producing an environment which is conducive to the sharing of delusions.

Mental Health is a Road Block to an Intimate Relationship