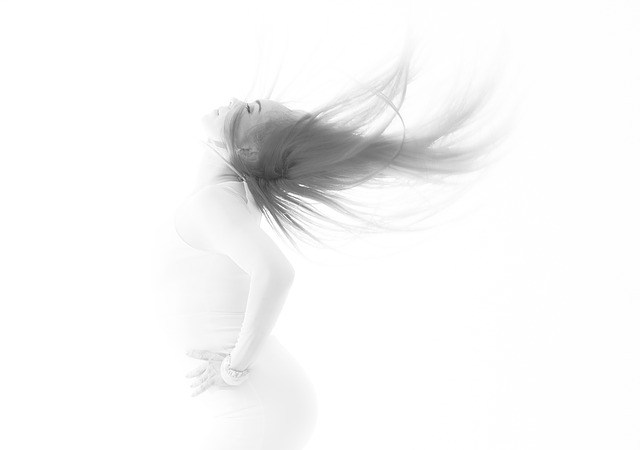 What Are Depression And Bipolar Disorder?

Depression and bipolar disorder are mood disorders, medical illnesses which are characterized by changes in mood, thought, energy and behavior. Depression is the most common mood disorder affecting approximately twenty million Americans each year. Bipolar disorder is a mental illness marked by extreme shifts in mood ranging from a manic to a depressive state. Bipolar disorder is also called bipolar disease or manic depression. A person with bipolar disorder experiences alternating “highs” (what clinicians call “mania”) and “lows” (also known as depression). Both the manic and depressive periods can be brief, from just a few hours to a few days or can be much longer lasting up to several weeks or even months.

A manic episode is characterized by extreme happiness, extreme irritability, hyperactivity, little need for sleep or racing thoughts which may lead to rapid speech. People in a manic episode feel like they can do anything, make plans to try and do all those things and believe that nothing can stop them.

A depressive episode is characterized by extreme sadness, a lack of energy or interest in things, an inability to enjoy normal pleasurable activities and feelings of helplessness and hopelessness. On average someone with this condition may have up to three years of normal mood between episodes of mania or depression.

What Are The Types Of Bipolar Disorder?

There are several types of bipolar disorder.
Bipolar I disorder: at least one manic episode followed by a depressive episode. It is equally common in men and women. The first episode in men is usually mania. In women the first episode is typically major depression.

Bipolar II disorder: People with bipolar II experience major depression. But instead of mania they experience hypomania. With hypomania a person will still exhibit high energy, impulsiveness and excitability. However the mood is not as extreme as full-fledged mania and these patients never experience hallucinations or delusions during a hypomanic episode.

Rapid – Cycling: This type of bipolar disorder causes rapid changes in mood. Sometimes a patient may have four or more episodes of major depression, mania, hypomania or mixed symptoms within a year. About 10% to 20% of people with bipolar disorder have rapid cycling. This type affects more women than men.

How Is Bipolar Disorder Diagnosed?

Bipolar affects about 2.6 of the U.S population, according to the National Institute of Mental Health (NIMH). Bipolar disorder is challenging to diagnose because mood swings can vary. Bipolar disorder is a lifelong condition. People with bipolar disorder are typically treated with a combination of medication and psychotherapy. Yet alternative therapies such as meditation, yoga, Electroconvulsive Therapy (ECT) and Trans-cranial Magnetic Stimulation (TMS) may also be beneficial to some people.

How To Help A Loved One With Bipolar Disorder

If you have a friend, family member or significant other with bipolar disorder it’s important to be patient and understanding of their condition.

Here Are Tips On Ways To Deal With Bipolar Disorder.

Learn. Read information from reputable web sites, books and articles that explain the condition. The more you know the better.

Listen. Pay attention to what your loved one has to say. Don’t assume that you know what he or she is going through. Don’t dismiss all of their emotions and feelings as signs of their illness. Someone with bipolar disorder may still have valid points.

Encourage them to stick with treatment. Your love one needs to take their bipolar medication and get regular checkups or counseling.

Notice their symptoms. They may not be able to see it as clearly as you do when their bipolar symptoms are active. Or they may deny it. When you see the warning signs of mania or depression you can try to make sure they get help ASAP.

Do things together. People who are depressed often pull away from others. So encourage your friend or loved one to get out and do things he or she enjoys. Ask him/her to join you for a walk or a dinner out. If he/she says no let it go. Ask again a few days later.

Make a plan. Because bipolar disorder is an unpredictable illness you should plan for bad times. Be clear. Agree with your loved one about what to do if their symptoms get worse. Have a plan for emergencies. If you both know what to do and what to expect of each other you’ll feel more confident about the future.

Stick to a schedule. If you live with someone who has bipolar disorder encourage them to stick to a schedule for sleep and other daily activities. Some research shows that it’s helpful to have a regular routine. The person will still need medicine and counseling but look at everyday things like exercise and a healthy diet that supports their overall health.

Thanks for reading. Check our on-line store at www.loyaldetermined.com/shop.

If you decide to donate for our cause we have a donation tab below this article, Also there is a donation link at the beginning of the website or you can send your free contribution to 2288 Gunbarrel Rd. Suite 154/388, Chattanooga,TN 37421. Thank You For Your Support. Our Cash App: $LoyalDetermined

Effects Of Drugs On Mental Health