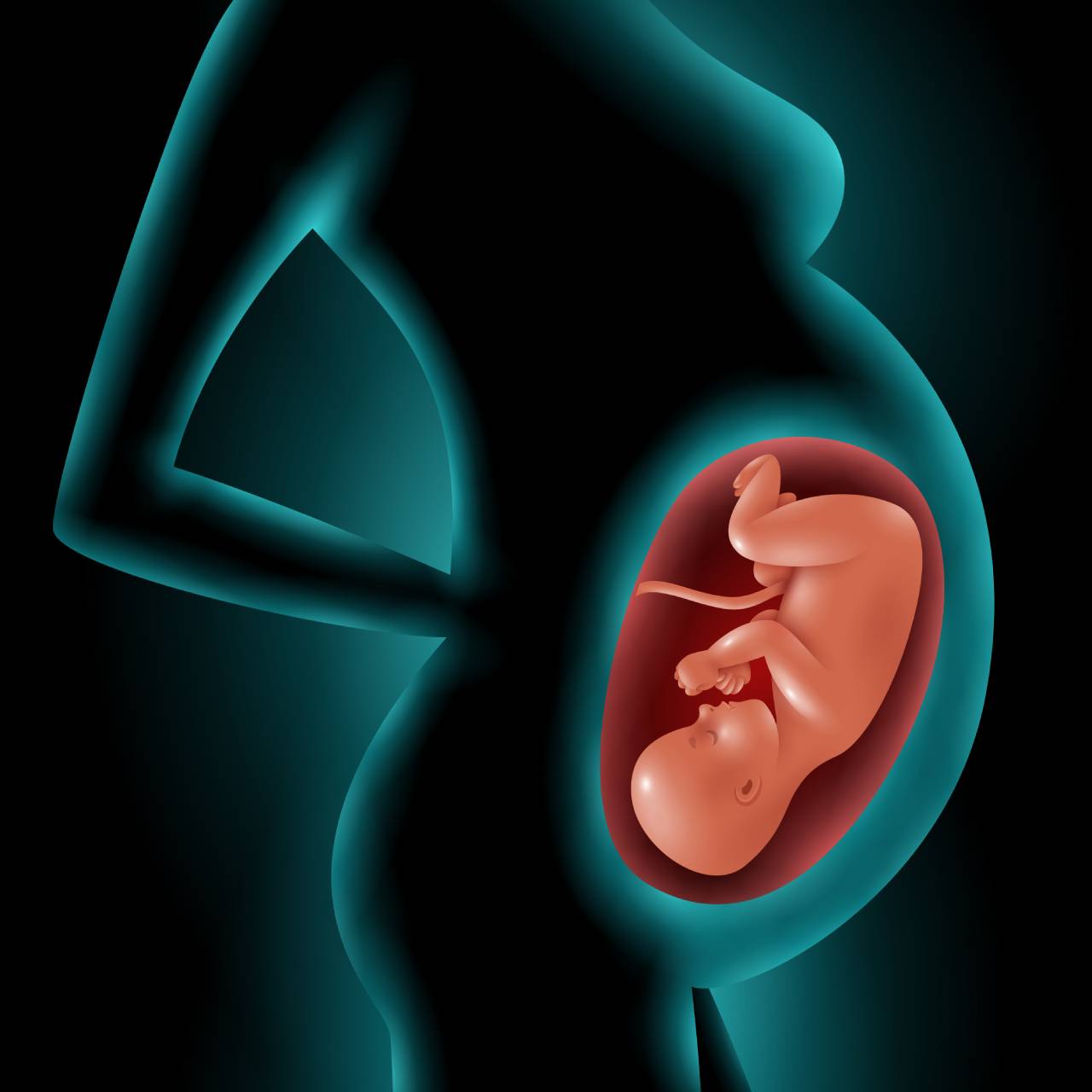 The development of a human starts with the union of germ cells which is a male and female gamete though the process of fertilisation. Fertilisation initiates when a sperm or spermatozoon comes in contact with an ovum or secondary oocyte and ends when their haploid nuclei fuse together which helps in the mingling of the chromosomes of the ovum and sperm to give rise to a completely new cell. This fertilised ovum is now a large diploid cell called a zygote and it marks the beginning of the life of a human or the primordium stage (Fleming, et al, 2018). Most of the human biological research confirms that the journey of life for a human begins at conception and at fertilisation, the human emerges as a genetically distinct, individuated zygotic living being. The American college of Pediatricians is of the opinion too that scientifically a unique life starts with the fusion of an ovum and sperm to form a single hybrid cell called a zygote and they value human life from the moment of fertilisation until natural death.

Many people who are in the pro-life movement are not anxious to make a connection between the act of contraception and abortion, calling them two very completely different acts and that there is a big difference with contraception is preventing a life coming into the world and abortion of taking away of a life which has already begun (Pennings et al, 2017). However, some of the contraceptives act as abortifacients which acts as early term abortions. The intra uterine device prevents fertilised eggs from implanting into the uterine wall. The new RU-486 abortion pill brings about the abortion of a new foetus (Kerestes et al, 2018).

The fertilised ovum within twelve hours merge to form a pronuclei and then the first division occurs which is part of the first mitotic division to form the new human genome. Cleavage or divisions continue. On day three, the embryo takes an eight celled stage and is not yet committed to being part of the embryo. During day five the new genome becomes a proper embryo and the inner cell mass separates from the hollow mass of cells to reside on the interior surface and by the end of the first week of gestation the embryo has already been implanted into the lining of the uterus. By day sixteen the gastrula is formed making the ectoderm and the ectoderm which is sandwiched filling the mesoderm (Gardner, 2018). After a couple of days the initial signal of a nervous system is seen and from this moment onward human embryos can not be used as experimental tools. By the twentieth day the heart beat is felt and by day twenty-eight the notochord closes forming the neural tube prior to the spinal chord with the upper area housing the brain. This is the stage where the human embryo is on the verge of being called a foetus. By two months the foetus takes a rudimentary form with the presence of all structures and would grow on to develop in size until birth (Gardner, 2018).

When life inside the uterus ends either by the removal or an expulsion of a foetus or embryo before it has the capacity to survive outside the uterus, this is called abortion. A miscarriage is a spontaneous abortion without any intervention. Abortion is not legally allowed in all countries of the world due to different ethical reasons however, if allowed by law it is one of the safest medical interventions (Luker, 1985). In modern these modern times both surgery and medication are used to perform an abortion. Mifepristone when combined with prostaglandin acts as a safe abortion pill up to the second trimester of the pregnancy. The surgical interventions which are used, involve the dilating of the cervix followed by the use of a suction device (Rowlands, 2012). Following abortion an intrauterine device and the pill can be used.

Between the years 2010-2014 there were 55.7 million abortions which occurred globally and out of this 30.6 million were performed safely with another 17.1 million done less safely and another 8 million done in lesser safe way. Developing nations had a higher percentage of unsafe abortions and when the legal status restricted abortions most women had to undergo unsafe abortions (Ganatra et al, 2017). The WHO finds that there are unskilled individuals performing abortions with hazardous equipment to lead which results in most of the unsafe abortions. Medical abortion is an effective and safe way to terminate a pregnancy prior to six weeks of gestation.

The rate of abortion vary as per the stage of pregnancy and the method used for abortion. The CDC reported in 2003 that 26% of induced abortions done legally was done prior to six weeks of gestation while just 1% was done above twenty-one weeks. Nearly 90% of abortions was done using curettage which involves suction-aspiration, dilation and evacuation and dilation and curettage (Guttmarchar Institute,1997).

Guttmarchar Institute (1997) The Limitations of U.S. Statistics on Abortion